Despite the fact that he was only available on stud in Hohnsdorf Pik As was through his offspring  highly influential for the modern show jumping breeding and dressage breeding. 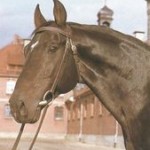 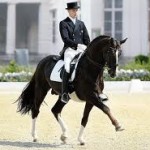