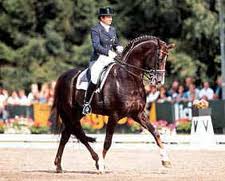 Without a doubt Donnerhall is one of the most outstanding German stallions in the last 30 years. Not only regarding to his own successes in international dressage competitions also regarding to his outstanding prodigy. Under his permanent rider and producer Karin Rehbein Donnerhall won 2 team dressage gold medals at the World championships 1994 in The Hague and 1998 in Rome, a bronze medal in the individual dressage in The Hague and 1997 at the European Championships in Verden Donnerhall also won gold with the team and bronze in the individual dressage competition. 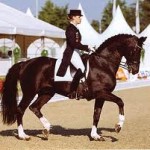 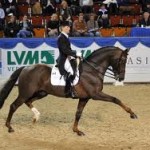 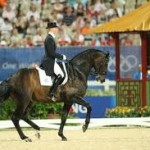 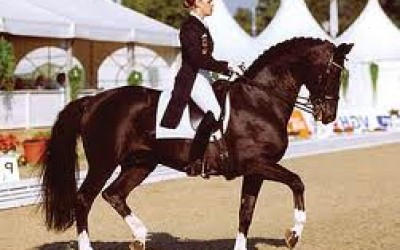